As some of you may already know, I recently suffered a retinal detachment that has taken me out for a bit. While that puts all of my current review projects on hold, I’m undaunted in my attempts to at least make fun of myself along the way. In honor of my current look sporting an eye patch in the post-operative state (can you honor yourself? Sounds narcissistic.), I’ve decided to take a look at the band of pirates we call the Pro Tool Reviews crew.

A pirate is only as good as his ship. Remember Johnny Depp (AKA Jack Sparrow) sinking his on the way into the dock at the beginning of Pirates of the Caribbean? That’s not the first impression you want to make. Anyway, the PTR crew mans a 2015 Ford F-150 that’s received several upgrades. Forget about speed though, these are all about entertainment and jobsite ruggedness.

Handy with a Blade

A pirate can hardly be intimidating without his blade. While I have several to choose from, you’ll most likely find me sporting the Zero Tolerance 0095 whether I’ve come ashore trying to make an impression or getting work done on the high seas. Their aluminum tactical pen also happens to come in nicely when the local authorities insist we leave the blades on board. 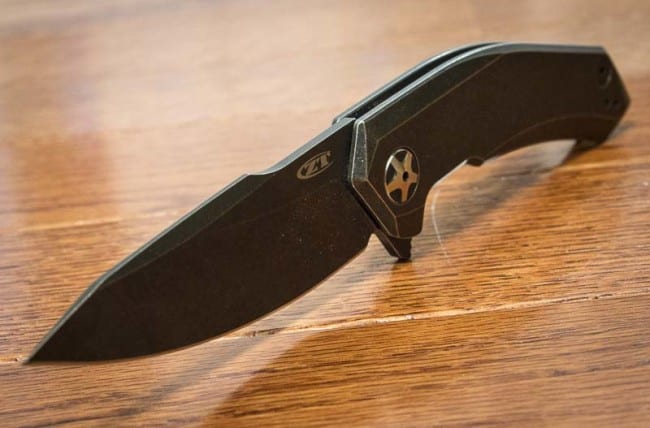 Spending days out to sea between ports means we need to keep the food from spoiling and the drinks cold. With non-slip feet and the ability to lock it down from scurvy would-be food thieves, there’s no better choice than the Yeti Tundra 45. I’d be remiss if I didn’t say it makes a handy casting platform for when we move onto those Caribbean flats where bonefish swarm by the hundreds. 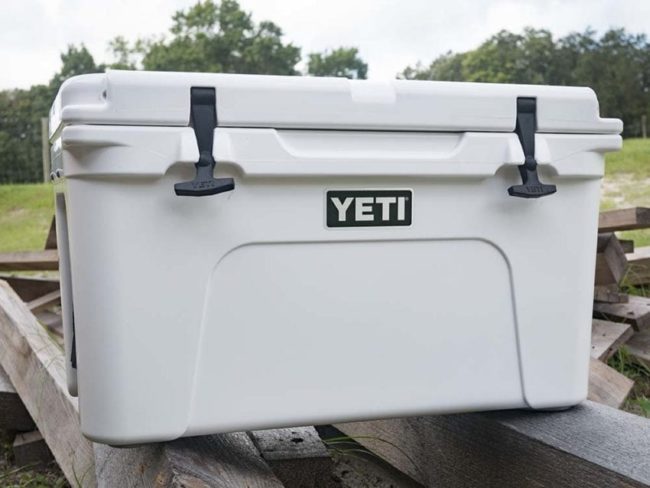 Wondering how we can possibly defend ourselves against attack, particularly at night? It’s no problem with both starboard and port positions decked out with the Ridgid Gen5x Light Cannon. 2500 lumens from each of the four LED chips are more than a match for any battle out to several hundred yards. 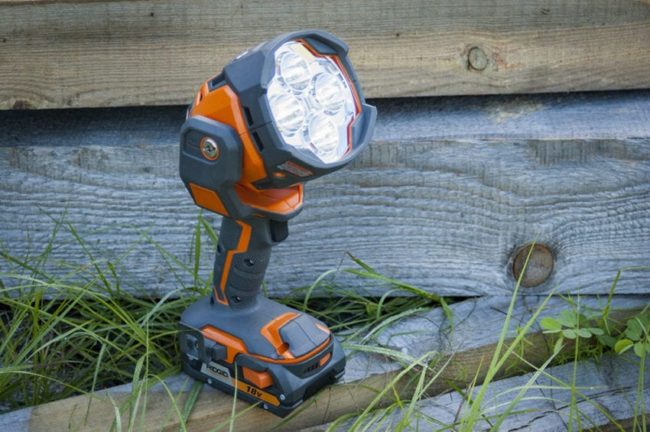 For general maintenance around the ship when the captain’s trying to get some shut-eye, the Milwaukee M18 Fuel Surge drives the screws and light to medium lag screws we need to keep the rig together. With much less noise than an impact driver produces, the captain can sleep through the whole process. 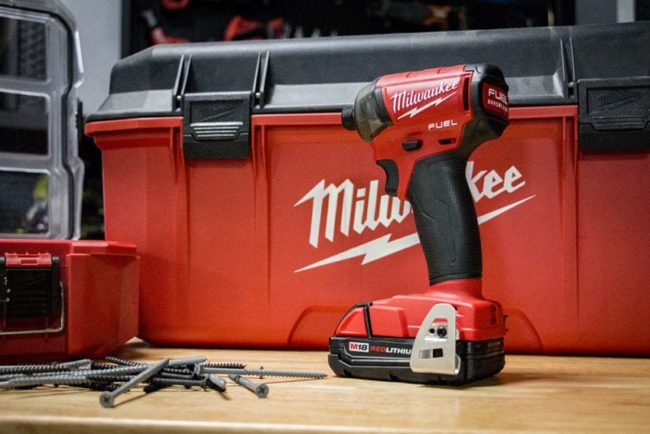 The captain is a stickler for only carrying as much as we need to get the job done – that’s what makes Klein’s 15-in-1 Classic Multi-Bit Screwdriver so popular with the maintenance crew. 15 separate drivers all stored on one hand tool makes those light maintenance tasks easier to manage. As a bonus, Klein’s headlamp helps them work around dark spaces without losing a hand to hold a flashlight. 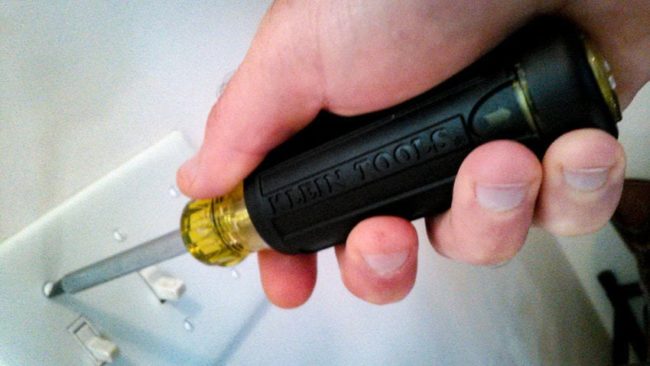 We run a much tighter and more technologically advanced ship than ol’ Blackbeard ever dreamed of. That also means we’ve got more high tech maintenance to cover. Our on board electrician is able to make use of Southwire’s 15190T MaintenancePro MultiMeter for diagnosing issues and preparing reports for the captain right on his smartphone. 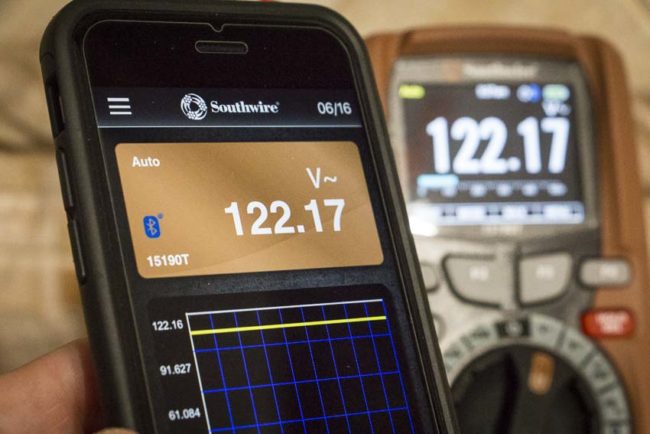 If you’ve ever heard the PTR crew get together over a few pints of mead and start singing, it’s not so pretty. Since can’t carry a tune in a bucket, we keep the entire ship rocking with the DeWalt ToughSystem Music + Charger to drown us out (except Clint – he can actually sing). 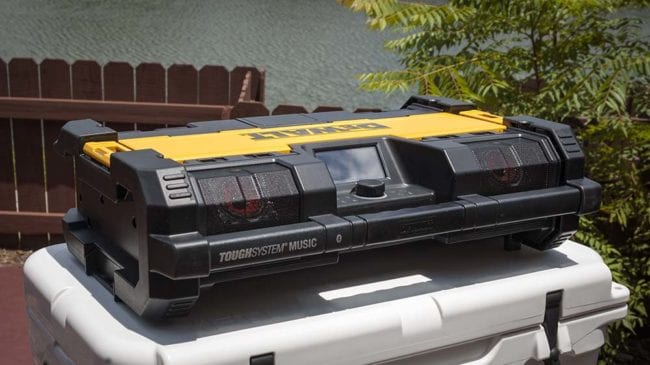 When the Winds Die Down

When we hit the doldrums, most captains expect the crew to row themselves out of it. Not on my watch! We’ve packed the EGO 56V Backpack Blower with its 600 CFM and 145 MPH air flow to move us back into fair sailing weather. 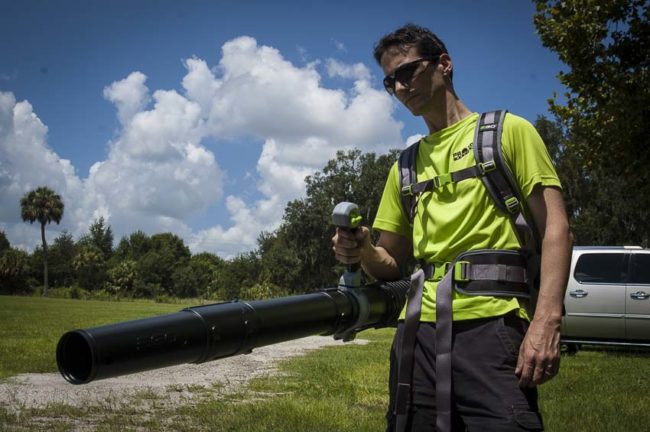 It’s no good to store our treasure in the ground. Every person living on the coast has access to a metal detector these days! That’s why we pack our Knaack Heated Piano Box full to keep our booty secure. Why do we need a heated box? To keep the rum from freezing over the winter, of course! 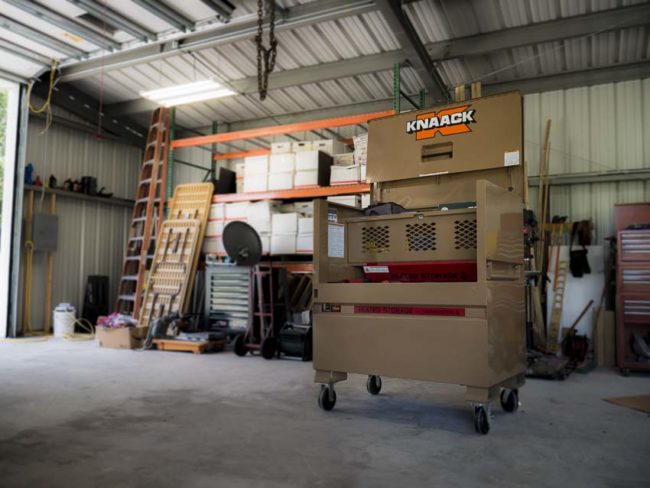 As I sit here looking straight down and trying to follow my surgeon’s orders, I hope you’ve enjoyed this humorous (and rather disturbing) insight into my cabin fever stricken mind. Seriously though, these are some great products that we at Pro Tool Reviews highly recommend for Pro users.

Click on the links to read the reviews on each one before deciding for yourself. Then head over to Facebook, Twitter, and Instagram to tell us all about your pirate related tools – it’ll help me get through the initial recovery period and we can all have a laugh at the same time!

Hope you get better…